Have you updated your profile in NAIBA? Please take a few moments and do so now.

NAIBA is proud to present the 2022 Legacy Award to Lesa Cline-Ransome.

Lesa Cline-Ransome is the acclaimed author of numerous award-winning picture books that celebrate in story: Satchel Paige, an ALA Notable Book and a Bank Street College “Best Children’s Book of the Year," Major Taylor: Champion Cyclist, Young Pele: Soccer’s First Star, Words Set Me Free: The Story of Young Frederick Douglass, My Story, My Dance, Just a Lucky So and So: The Story of Louis Armstrong, Germs: Fact and Fiction, Friends and Foes, Game Changers: The Story of Venus and Serena Williams and The Power of Her Pen: The Story of Groundbreaking Journalist Ethel Payne and Not Playing by The Rules: 21 Female Athletes Who Changed Sports.  Her verse biography of Harriet Tubman, Before She Was Harriet received five starred reviews, was nominated for an NAACP image award, and received a Coretta Scott King Honor for Illustration. Her debut middle grade novel, Finding Langston, was the 2019 winner of the Scott O’Dell Award for Historical Fiction and received the Coretta Scott King Award Author Honor. It was followed by two companion titles, Leaving Lymon and Being Clem.

Overground Railroad, Light in the Darkness: How Slaves Learned in Secret, Freedom’s School, Whale Trails: Before and Now are her titles that uncover the hidden stories in American history.

“Independent bookstores are the heart of any community, giving life to each person who enters and sustaining authors at every stage of their journey. I am honored to accept this award from NAIBA on behalf of every bookseller that continues to nourish me and all writers and readers, celebrating our continued love of learning, growing, imagination, and the need for connection through the power of story.”

In 2004, the New Atlantic Independent Booksellers Association established a Legacy Award in recognition of those individuals whose body of work contributed significantly to the realm of American arts and letters. Candidates for this award were to either reside in the region served by the New Atlantic Independent Booksellers Association, or who created work that reflected the character of the geographical area so represented, and the spirit of the independent bookselling community found therein.

Previous winners of the Legacy Award 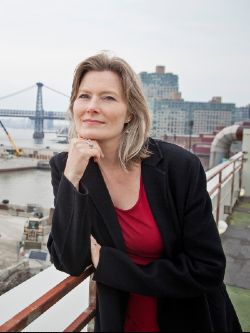 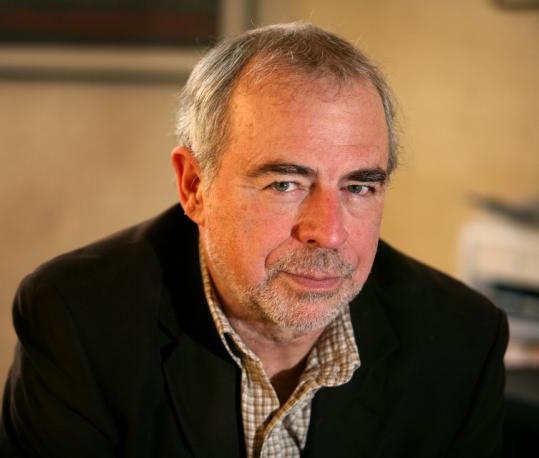 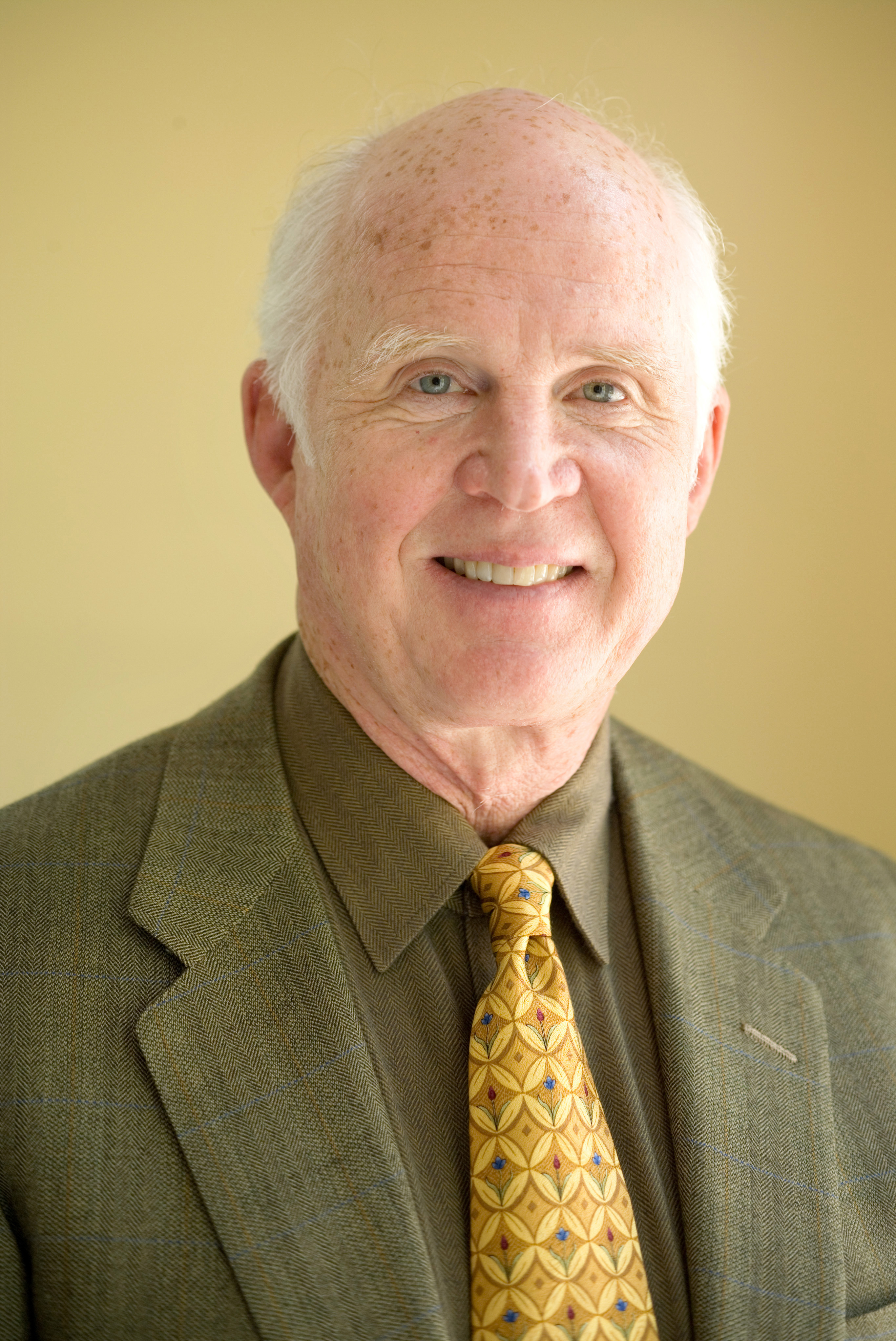 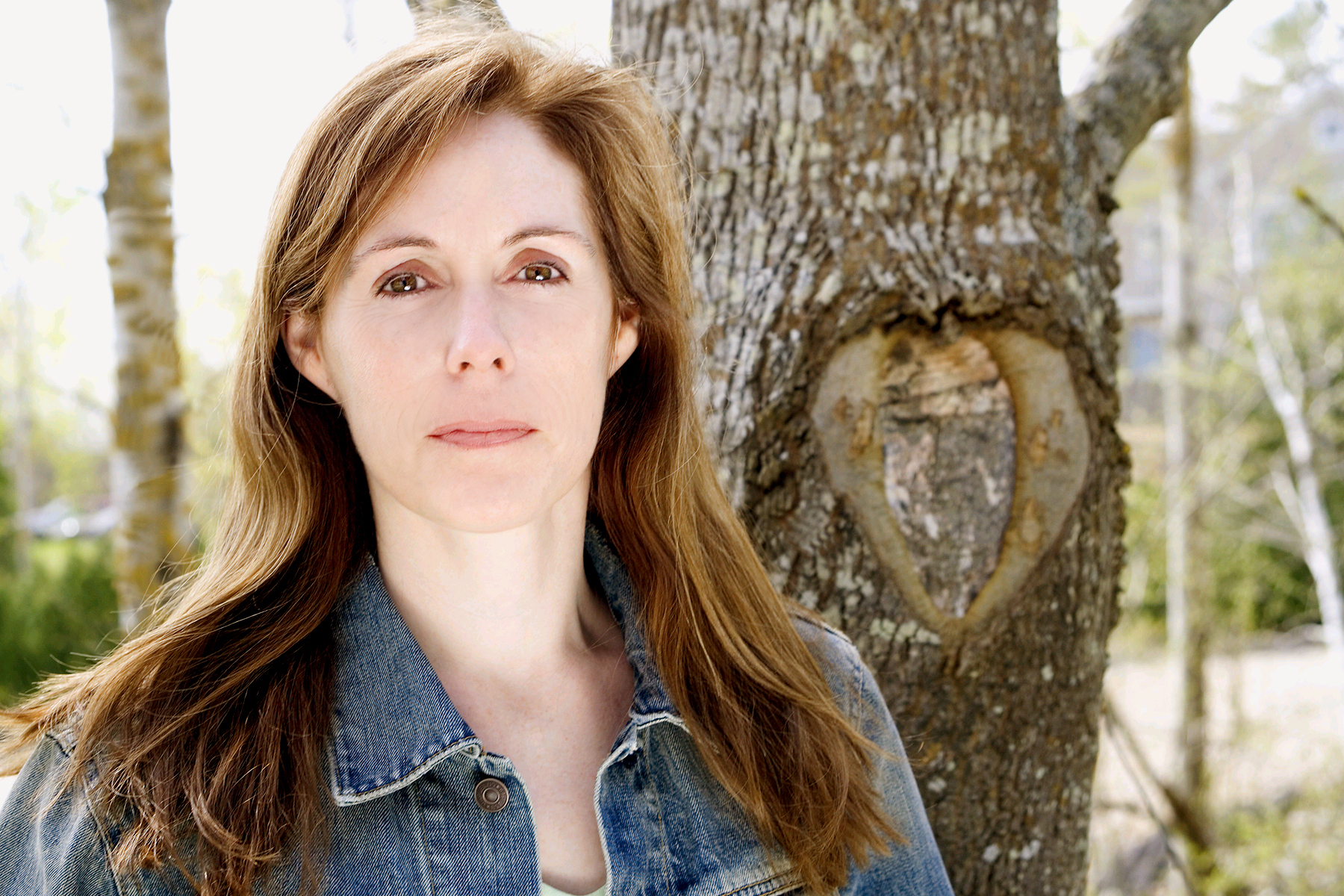 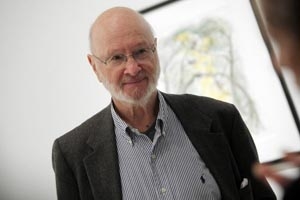 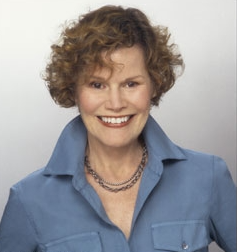 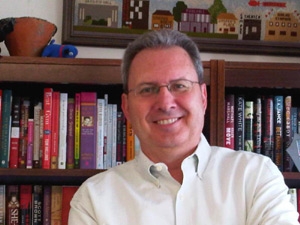 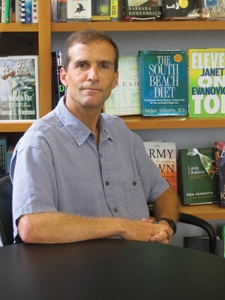 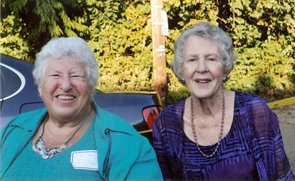 Carla Cohen and Barbara Meade of Politics and Prose 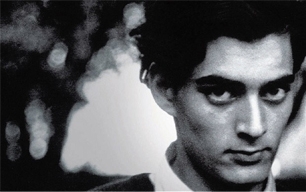 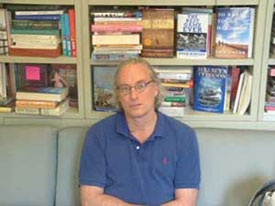 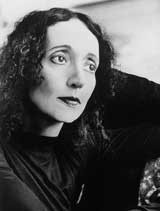 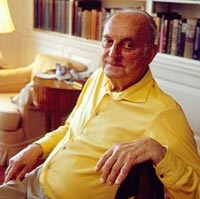 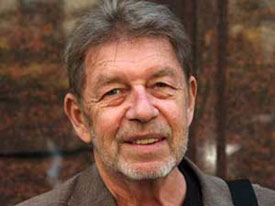 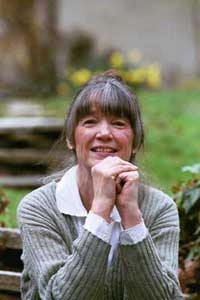 Is Your Company a Member?

If you are an employee of a NAIBA member company, we invite you to set up your online account to:

The members of NAIBA invite and encourage you to join! By working together, we can achieve our mission to maintain and enhance our industry as a whole.

All membership applications for NAIBA must be approved by the Board of Directors.